FREE MASTERCLASS: 3 Steps to Extraordinary Success: CLICK TO SAVE YOUR SEAT 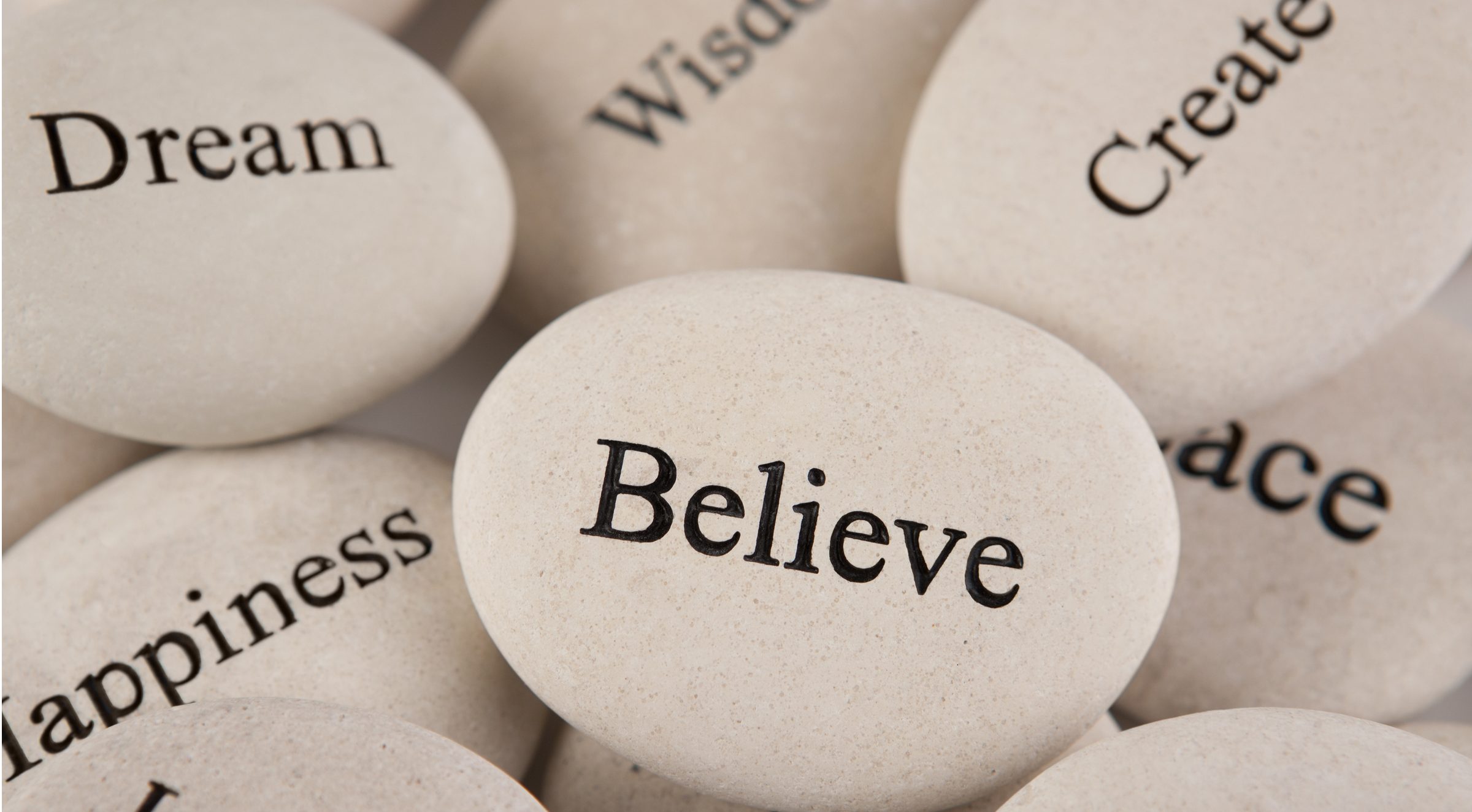 Scroll Down to Watch Video

Beliefs are the key to success.

Beliefs matter. Henry Ford said, “Whether you think you can or you can’t, you are right.”

Truer words have never been spoken.

In my second book, The 7 Principles of Becoming a Millionaire for Life, I coined the term ‘Worth Barometer’ to represent a person’s beliefs and self-esteem. And, I discovered that a healthy Worth Barometer is the biggest indicator of success.

You can learn more about the Worth Barometer, here.

During my high school years, I worked as a part-time waitress where I met the millionaires from our small, mid-western town and lived vicariously through their stories about their travels and experiences. I believed that when I had money, my life would be great, like theirs. Fast forward to today – while a life with money is much better than a life without money, money is simply a by-product of a great life.

Money will never bring you happiness. But, it was never intended to.

I was voted “Most Likely to Succeed” in high school. I actually prepared my speech before the winner was even announced because I believed that I would be chosen. Not in an arrogant way but in a confident, determined, and focused manner. That confidence and determination was part of my belief system and was critical on my journey to financial freedom.

Overnight, I went from a belief that winning this award would be great, to believing that it was the worst thing that could have ever happened to me.

One night, I was crying to my mom about this, and she kindly asked, “What about the 2%? And, why are you focusing on the 98% and not on the 2% who achieve success?”

Within seconds my belief went back to the award being a good thing.

What changed? Reality or my beliefs?

Imagine that you have decided to create a Plan B. You are very excited about it and believe that your Plan B is the key to your financial freedom. You attend the company convention and your belief grows stronger. And finally see the light. You want everyone you care about to see it too. But the first few friends you share it with respond, “I can’t believe you would fall for something like that!” If you do not have a solid foundation, your response will likely be negative. Instead of your Plan B being the best thing that could happen, it will likely appear to be the worst possible option.

Why did this happen?

When you are clear on your values and beliefs, the naysayers have very little impact on you. You are grounded in what you know to be true. That is why beliefs are critical to your success. They can make all the difference in your plan, as well as in your ability to build a profitable business, create an amazing life, and ultimately achieve financial freedom! 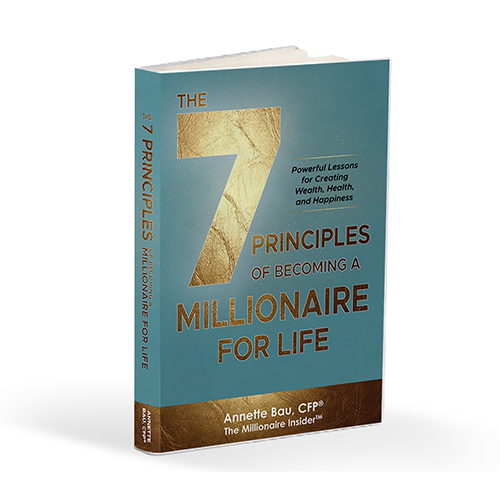 If you want to know the insider secrets to achieve your goals, start here: 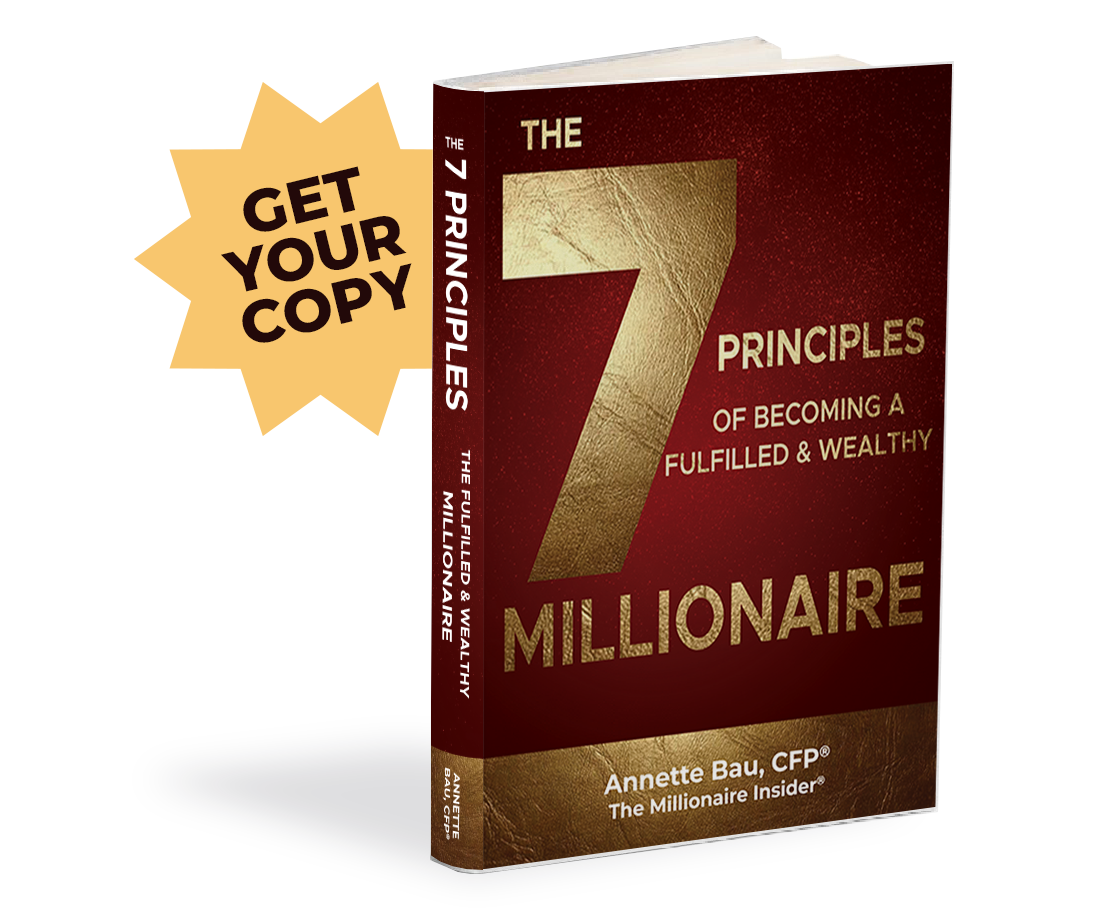 The 7 Principles of Becoming a Fulfilled and Wealthy Millionaire," contains over 30+ years of research on money, mindset, and success. Learn how to live richer and fulfilled today!
Click to get the 7 Principles.

I'm a mid-western girl who began investing $25 per month and turned it into a multi-million dollar empire. I love hiking, skiing (not always lovin' it when I'm trying to catch my kids :) ), yoga, matcha tea lattes, and working because I choose to. My commitment? Teach you how to remove money and success blocks and manifest with ease so you can create a financially free life you love! Click to learn more. 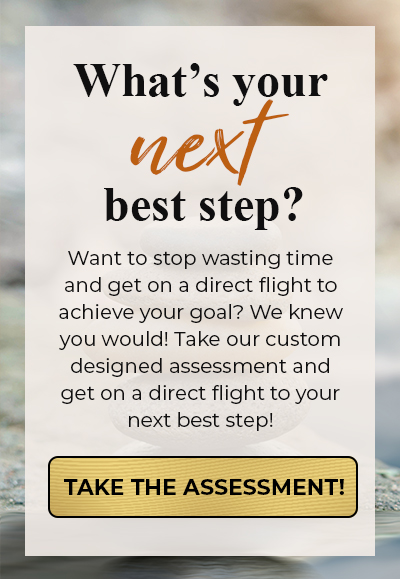 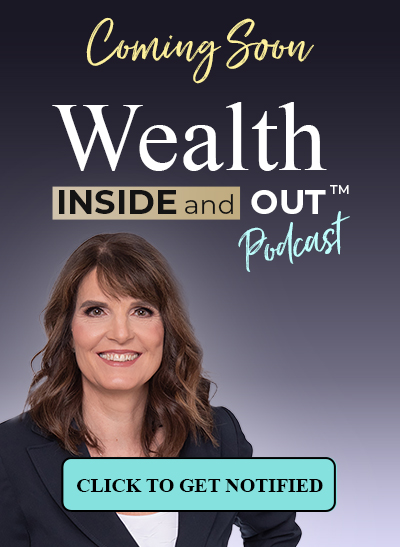 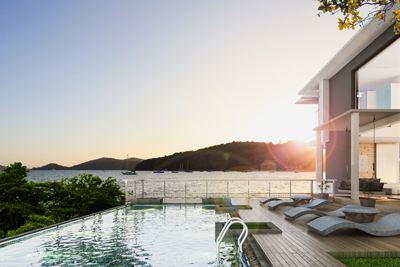 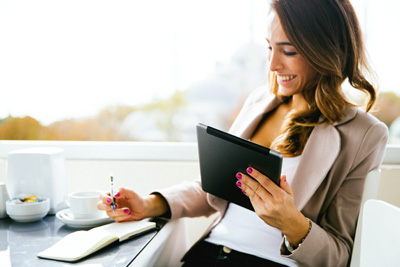 The 3 step formula to create your strategy and achieve results 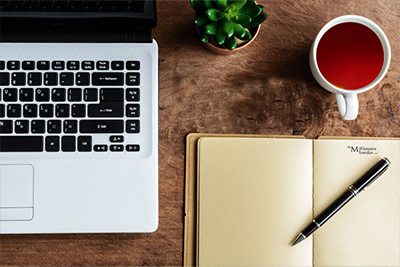 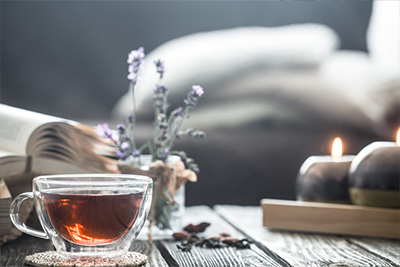 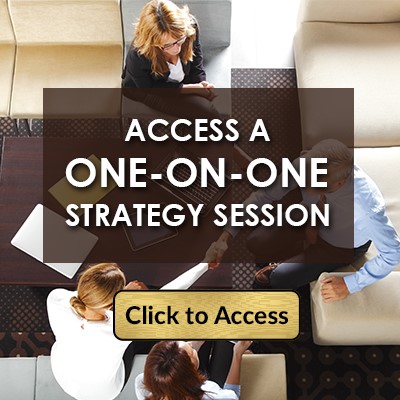 Money & Mindset Makeover
How to manage your money and mindset and generate more income.

Discovery Session
Get immediate support with a discovery call.

Access The Formula and other free resources to create a richer and more fulfilling life.